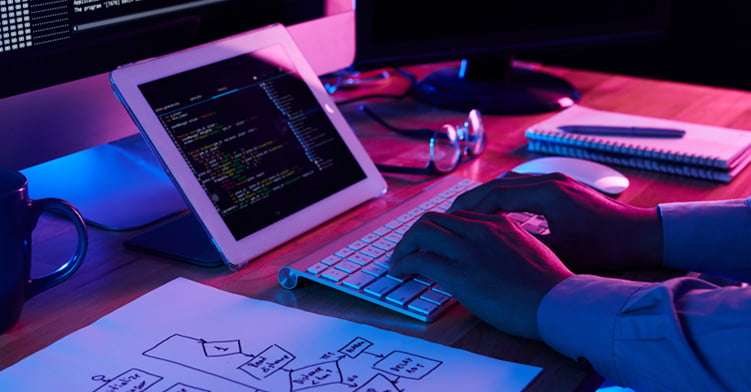 How is IT Augmentation Changing The Shape of the Digital Industry?

IT Augmentation is the process of increasing a computer’s capabilities by using computers and software to substitute for human skills, abilities, insight, or judgment. According to Wikipedia, research shows that between 40-50% of the tasks most adults perform could be automated or at least partially automated with current technology. With this in mind, IT augmentation can provide benefits such as increased productivity and reduced costs for businesses, organizations, and consumers.

IT augmentation or human augmentation is the human-computer interface has been a challenge for scientists since the beginning of computing. According to The New York Times, humans think about one millionth as quickly as computers. Our eyes see about one million images per second, and computers see about one billion pixels per second. A computer can evaluate millions of data points in a second and design advanced strategies with ease; however, humans cannot do these things without technology to help us. Full-stack developers are capable of working on the web development front. Full-stack engineers can also develop for mobile and web platforms such as Android or even Windows to Mac.
In the past, being a full-stack developer meant having to juggle different technologies and consistently switch contexts. However, these days it is easier than ever to be a full stack developer, and more preferable to specialize. It’s now possible for developers to become experts in one language or framework without having to deal with all the things that come with being a generalist. In this article, we will review the best tools and skills for becoming a full-stack developer in 2022.

ControlF5 is an offshore web design that makes your online visibility more effective and useful. Established in 2012, ControlF5 has become a leading web design company and a renowned name in the industry.
Facebook-f Twitter Linkedin Instagram 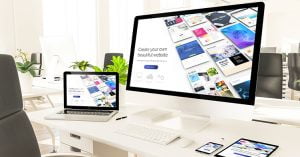 Solid Reasons why you should use Shopify for your E-commerce Store.

Finding a quality Shopify theme is easy with ControlF5 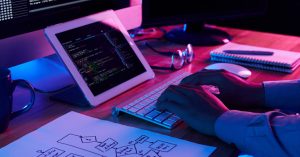 How is IT Augmentation Changing The Shape of the Digital Industry?

ControlF5 is an offshore web design that makes your online visibility more effective and useful. Established in 2012, ControlF5 has become a leading web design company and a renowned name in the industry.